How much money are unproductive meetings costing your business? 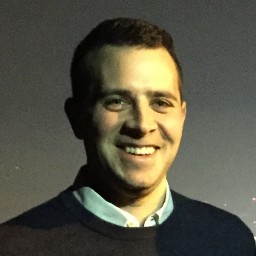 Businesses and their employees spend hours attending meetings; but how productive are these meetings, and what are the financial implications of unproductive meetings?

Meetings are an essential part of daily business life; they provide a space for collaboration, creativity, and arriving at shared decisions on a range of topics. At least, that’s what they’re supposed to do. The reality is that in many cases meetings actually end up costing businesses significant amounts of both time and money when they are poorly managed and become an unproductive use of people’s time.

According to research conducted by CV Library, as of April 2020 a whopping 96.3% of UK workers had up to four virtual meetings a day, with each of these lasting roughly an hour. Even more concerning, a further 13.9% reported that they spend around 6.5 hours in virtual meetings every day. Out of a typical eight-hour working day, that means that some of these respondents could have just 1.5 hours left to complete their daily tasks, and that’s without allowing time for a lunch break.

Whilst on the surface there is nothing to suggest that these meetings would be deemed a ‘waste of people’s time’, it could be argued that people’s time could be better spent elsewhere and raises the question as to whether or not each of those meetings really needed to take place.

It’s not just the duration of meetings that take up large chunks of people’s time either; Booqed reported - based on findings from a range of studies - that in 2019, 40% of workers spent up to 30 minutes just searching for a suitable collaborative space to host a meeting, and that the average worker spent one hour and nine minutes on meeting preparation. In the same report, Booqed noted that 44% of workers felt that not having enough time to complete the rest of their work was the most detrimental consequence of having attended an ineffective meeting.

If employees are expected to spend this much time on meetings in general, it is courteous to ensure that they are productive uses of people’s time. But this is not always the case; Booqed also identified that 44% of the workers included in that study felt that meetings were a waste of their time.

Calculating the cost of ineffective meetings

We’ve established how much time people are spending - and, arguably - wasting in meetings, but the knock on effect of that is how much money this amounts to.

Doodle’s 2019 State of Meetings Report found that a staggering £45.49 billion was wasted in the UK alone that year as a result of poorly organised meetings. It was reported that professionals were spending an average of two hours a week in pointless meetings.

It may be hard to visualise when organising individual meetings just how much money could be lost if that meeting isn’t productive, and although the impact of one meeting may not be as detrimental, it quickly adds up. There’s a simple way to work it out too; Owl Labs recommend the following formula to calculate the financial impact of a single meeting (they also have a meeting cost calculator tool on their website if formulas aren’t your thing!):

Setup costs cover things such as video conferencing software or hardware resources, while the attendee hourly sum looks at how much money per hour is being spent on having each meeting attendee present. To calculate this, they follow this formula based on employees’ basic wages:

This doesn’t take into consideration additional employee costs such as employee benefits and taxes - which they suggest calculating based on the rule of thumb of multiplying the hourly rate by 1.4. This is of course only an estimate, and based on taxes in the United States, but demonstrates the method when calculating how much money meeting attendance requires.

To put this in perspective, we used the above formula to calculate how much money would be spent on the following meeting scenario:

The result was that - including the rough allowance for taxes and benefits as suggested by Owl Labs - this one meeting alone could cost an organisation up to £100. When you take into consideration how many meetings organisations hold over the course of even just a day - and how these are of varying lengths - it is easy to see how quickly the cost of holding a meeting can add up. When these meetings are no longer a productive use of attendees’ time - for example because there is no structure or agenda, and there are no clear outcomes - these can become a very ineffective use of a business's time and money.

Preparing for a meeting typically includes a combination of high-value tasks and low-value tasks. An example of a high-value task would be the planning of an agenda; this is something that requires critical thinking and as such relies on human intelligence to be completed effectively. Contrastingly, note-taking is a task that would be considered low-value; it is repetitive, mundane, and is something that could instead be learned and carried out by an artificial-intelligence (AI) based assistant.

The use of AI in meetings is becoming increasingly engrained in business culture. The concept of allowing AI to take care of mundane tasks is thought to enable humans to reserve their energy for ‘juicing up’ their creative output. It leaves time and energy for humans to do what they best; brainstorm, collaborate and build personal relationships as a result of enhanced interactions.

“When AI removes the more mundane aspects of a meeting like scheduling or taking attendance [...] attendees can move through administrative tasks and housekeeping items rapidly, knowing the AI will have it all recorded for later reference, and move into free-flowing exchanges of ideas.” (Source)

From taking care of meeting scheduling, to providing a transcript of a meeting including action items, AI has the power to significantly improve meeting productivity and make the most of people’s time.

As with any application of AI, it’s incorporation into meetings is not to replace the tasks that humans are doing, but simply to allow them more time and creative freedom by taking care of lower-value tasks. It ultimately still relies on the combination of human and artificial intelligence to perform optimally.

We’ve shared some interesting statistics around the time and money that businesses are spending - and potentially wasting - on unproductive meetings and how you can calculate the cost of meetings to help decide if they are needed or if an alternative such as an email will be a better alternative.

We are passionate about helping to reduce this spend by ensuring meetings run more efficiently and are ultimately a better use of people’s time and money. We believe that calling upon AI assistants to carry out some of the low-value and mundane tasks that go into the organisation of meetings could free up colleagues’ time for more complex, problem-solving tasks, and those tasks that are more dependent on human intelligence.

Ready to see Eric in action?

Supercharge your meetings with Eric
Thank you! Your submission has been received!
Oops! Something went wrong while submitting the form.
Integrates with:

Use another conference tool?

Let us know here and we’ll let you know when it’s available to use with Eric.ai 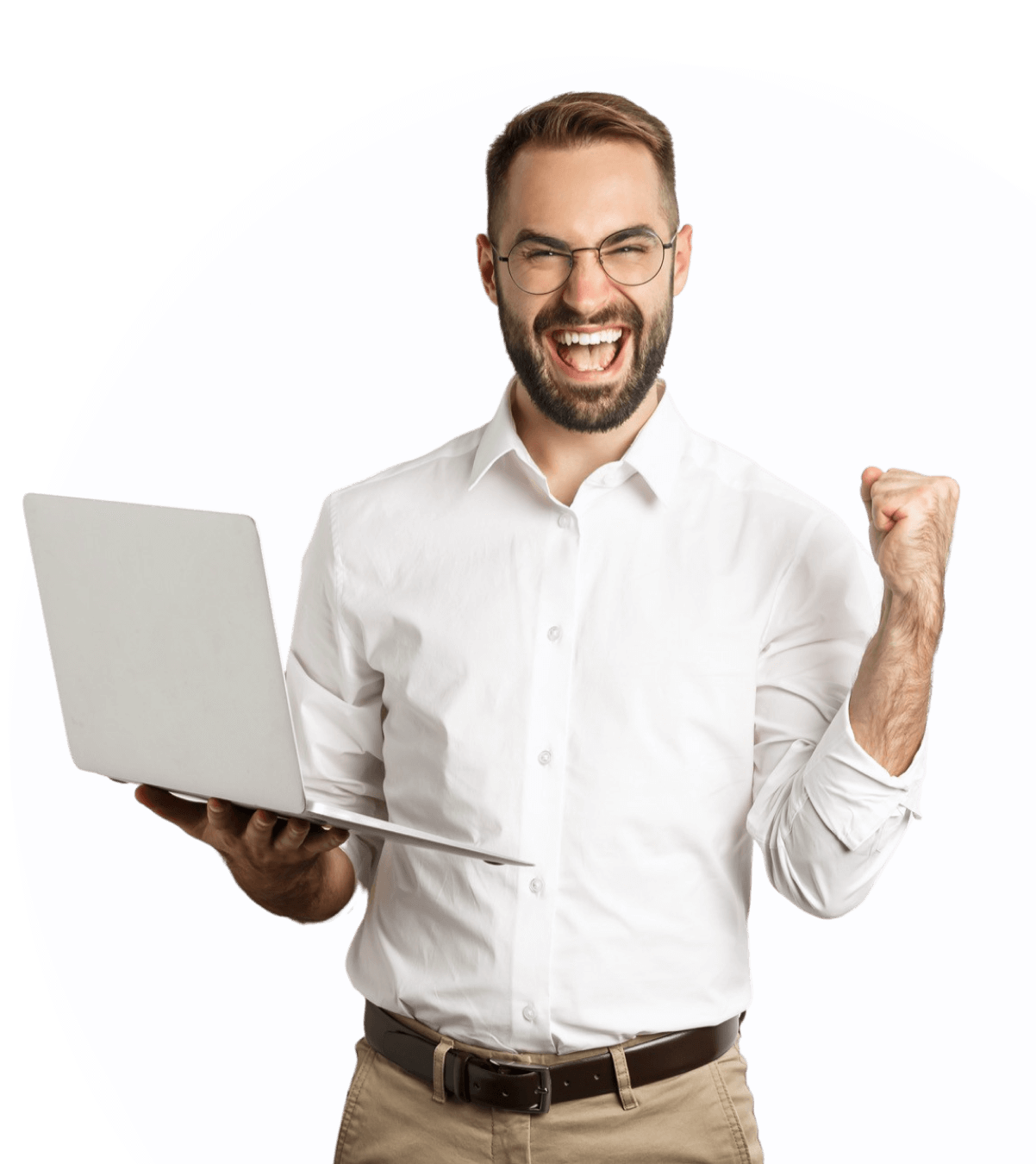