Taking a human-centred design approach to our AI product 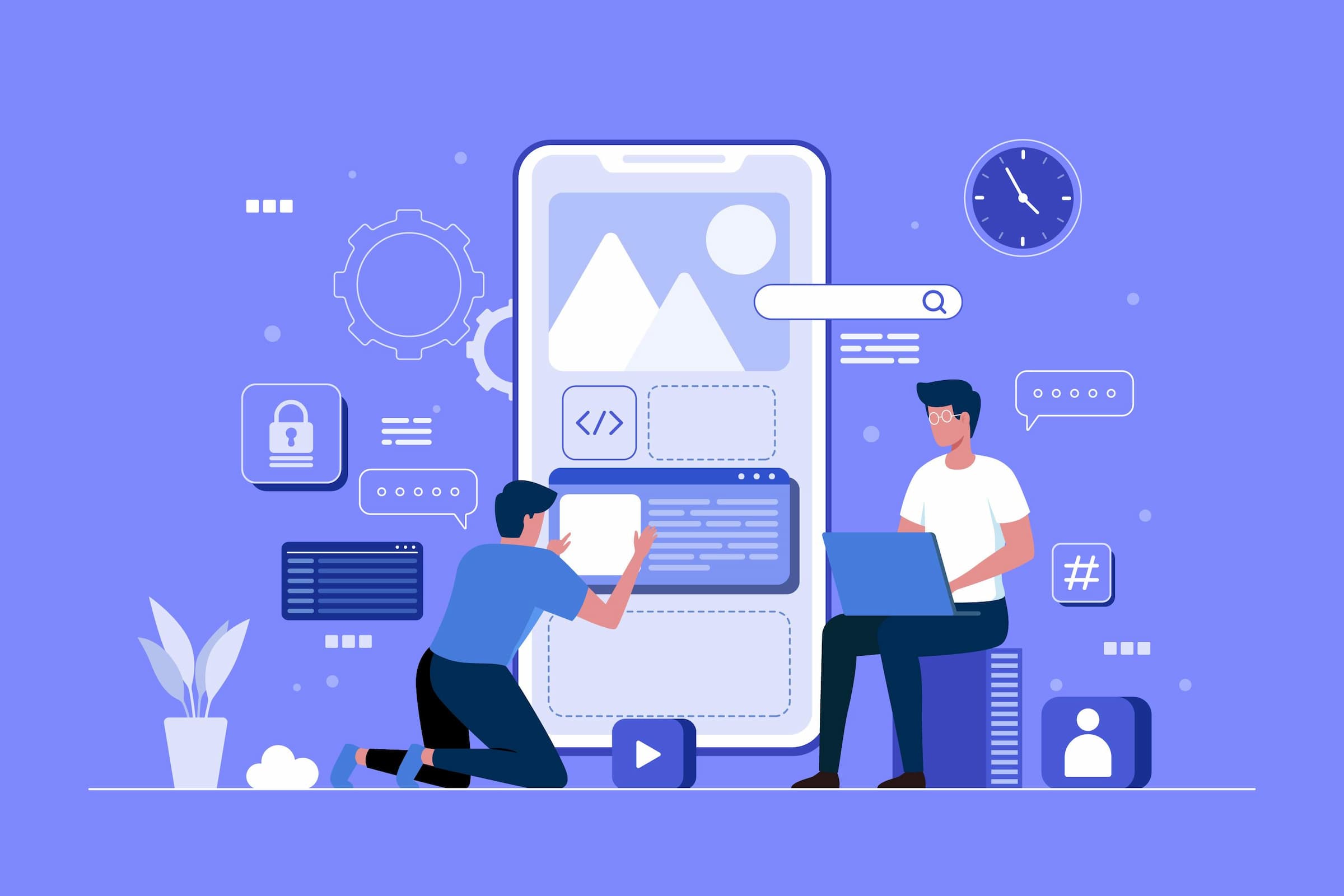 Well, if you follow us on social media, or have read any of our previous blog posts, you’ll have heard us speak a lot about the importance of AI working with humans, and not instead of them, to achieve optimal functionality. Combining human intelligence and artificial intelligence is our mission.

What this means when designing an AI-based product, is that we need to fully understand humans’ behaviour and encourage smart adoption of the technology, in a bid to avoid ‘artificial stupidity’: the concept of artificial intelligence not being adopted in the way the designers had intended, leaving the product somewhat ineffective. AI technology on it’s own, when not solving a specific need, doesn’t actually do an awful lot. To quote Wade Moss: “AI by itself cannot determine which problems to solve. If it is not aligned with a human need, a resulting powerful system addresses marginal issues.”

To ensure AI based products will be effective, we need to understand the needs of the users first, and then look at the technology available to solve the problem. It must be needs-driven and not technology-driven. In order to achieve this when designing Eric.ai, we took a human-centred design approach

What is human-centred design?

To give a brief overview, human-centred design looks at product development from the perspective of the people who’s problem the product is aiming to solve. It typically consists of the following stages: Empathise, Define, Ideate, Prototype, Test and Iterate.

It works on the premise that one must first learn as much as they can about the people they are designing for, and what their problems are. It’s at this point that it’s then possible to define the action you want to take and the problem you hope to solve. Ideation involves brainstorming every possible idea you and your team can come up with as a solution to the defined problem. Once you’ve agreed on a practical and feasible solution, create a low-cost experimental prototype - just enough that you’re putting your ideas into action and produce something that can be tested with real-life users. Now it’s time to invite your potential users to interact with your prototype and learn what they think about it and how they interact with it.

It’s important to note that this is an iterative process, in that you may move back and forth between the different stages. Once you’ve tested your prototype, you’re likely to have identified design flaws or areas that you’d like to improve (and that’s ok, that’s the whole point), so now take this feedback on board and refine certain elements. Repeat the process and gain further insights until you and your users are satisfied with the end product.

We identified a requirement, based on personal experiences, for a tool to increase meeting productivity by taking care of the more mundane elements such as note-taking and summarising to meeting attendees in emails. We then thought that others may be facing the same problem as we were - unproductive meetings with no outcomes and ineffective use of our time - and may also benefit from such an assistant. It was out of this that the idea for Eric.ai was born.At this stage our idea was based on assumptions with regards to the ways in which others were currently engaging with their online meetings, and that they would be feeling the same pain we were when meetings overran or required excessive administration to organise. To take this idea further, we needed user and market research to validate the requirement for our proposed product.

We began our market research by analysing all the industries our product would align with, looking for trends and drivers within those industries. For Eric.ai, examples of these were the video conferencing and audio transcription industries. Next we carried out a competition analysis, looking into what similar products to ours had to offer and how they operated. This validated some of our initial assumptions.

We then identified our proposed user groups, which we invited to take part in a focus group. It was important that we involved a wide range of users in these groups, as until we began testing and learning we couldn’t rule any potential user groups out. As part of our invitation we involved a screening question to get a rough idea of how people’s involvement with online meetings had changed since the pandemic struck.

Our user research began with focus groups split into four user groups. The findings from these user groups gave us a good initial insight into people’s impression of Eric.ai and how/whether they would likely interact with the product and whether they would benefit from such a product being on the market. We followed these user groups up with more in-depth interviews to get a much deeper understanding as to the challenges people have with meetings.

This led us on to our workshop sessions (which had to be carried out remotely on Miro) where we brainstormed based on the findings of the focus group, what the user needs actually were, and what possible solutions there were to solve these. At this stage, any and all ideas were jotted down and taken into account. This was not the point to start ruling ideas out. Instead, we then looked at the desirability, feasibility and viability of each idea, and ultimately found a solution which sat nicely in the middle of all three. This meant it was a product that was actually desired by users, and one which was both viable from a business point of view, and feasible from a technology point of view.

Next we created our low-fidelity prototype, which formed the basis of the third stage of our user research: testing interviews. We spoke in more detail to a cross section of our existing user groups, to get an idea of how they actually interacted with Eric in real life. We were able to learn how each user group interacted with it differently, and how in reality it solved different problems for different groups; some on a bigger scale than others.

Having in-depth interviews allowed us to gain more insightful data and learn in more detail people’s views of and engagement with Eric.ai, which served to further validate and disprove some of our assumptions. All of this feedback was taken on board and allowed us to redress some elements of the design of Eric.ai in the formation of the mid-fidelity prototype.

Having completed an initial round of testing of the prototype, we are currently in the process of refining based on feedback, and preparing for beta testing. We were able to gather detailed insights which highlighted areas for improvement, which we have taken on board and are working to correct. We’ll be launching the beta testing of our product early 2021 (you can still sign up to receive early access on our website).

What did we learn?

The lessons we learned were:

We hope we have given some insight into what the human-centred design approach looks like, and how we applied it to the development of Eric.ai. We are big believers in the value of this sort of design approach, in truly understanding the people you are designing for, and hope that we have inspired you to do the same. No development journey is seamless and they all come with opportunities to learn, so we hope sharing the lessons we learnt will help anyone else in the same boat. We’ll share more about the final stages of our journey as we go through them so be sure to check back in future.

Learn how to conduct your virtual meetings like a pro
The email was sent
Oops! Something went wrong while submitting the form. 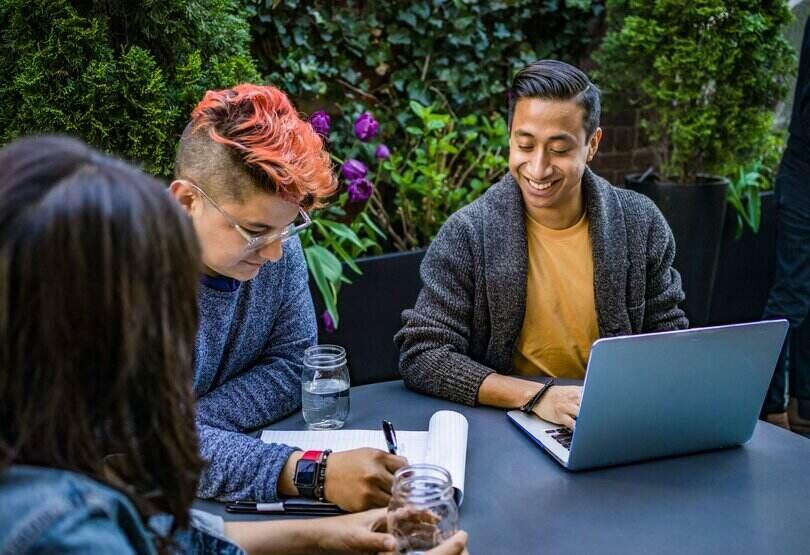 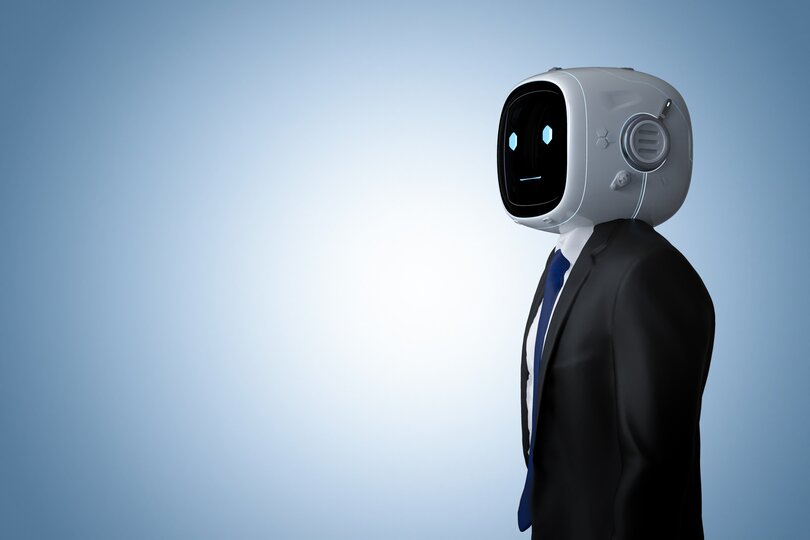 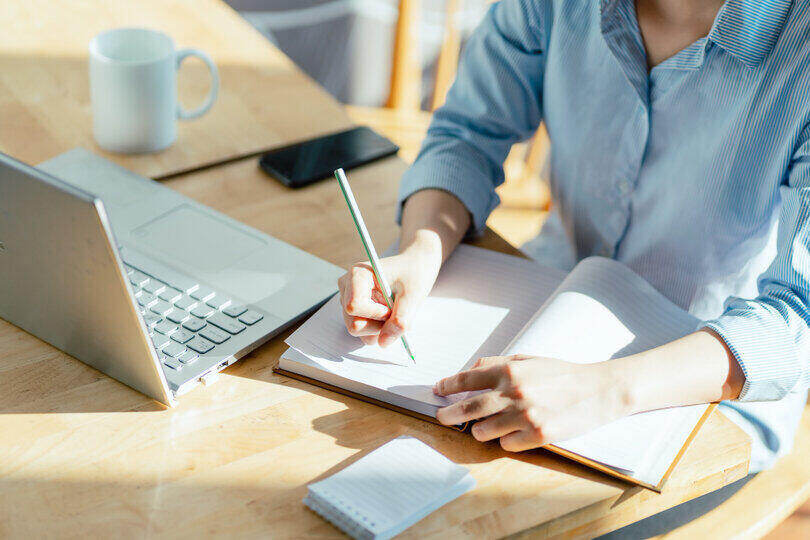